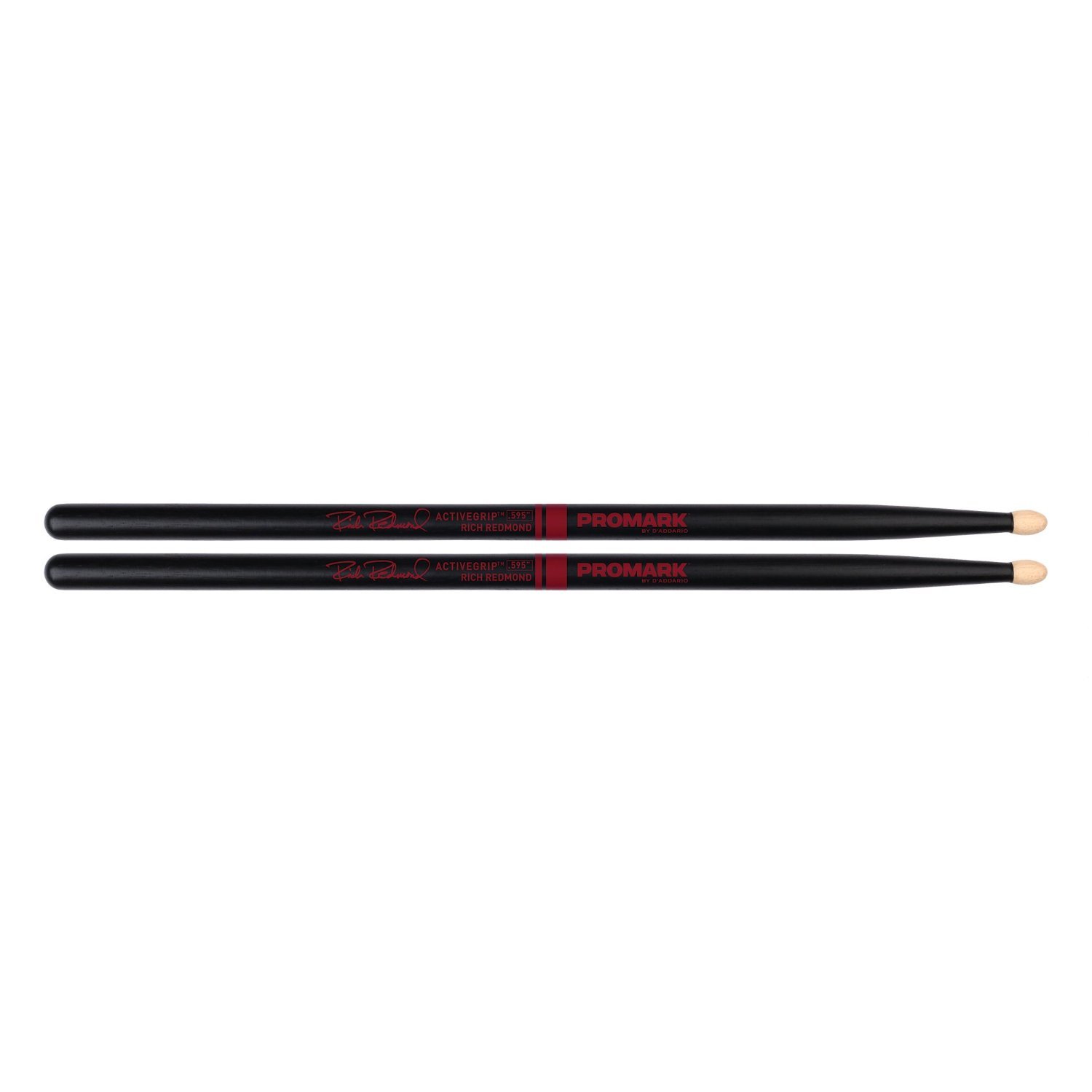 Rich Redmond is an influential touring/recording drummer/percussionist whose versatile, dynamic, and rock solid drumming is the sound behind many of today's top talents.

Rich now leads a production team known as 'NV' which is constantly developing new talent such as Thompson Square, whose first single "Are you Gonna Kiss Me Or Not"? was a #1 single and the most played song on radio in 2011.

Always looking to help others and make a difference, Rich brings his "CRASH Course For Success" motivational event to drum shops, music stores, high schools, colleges and corporate events across the country.

Rich began playing drums at age 8 and eventually played in the prestigious 1:00 Lab Band at The University of North Texas. Receiving his  Master's Degree in Music Education and percussion, Rich now combines his classical training and 'street smarts' musicianship to bring his passion filled drumming to the world.